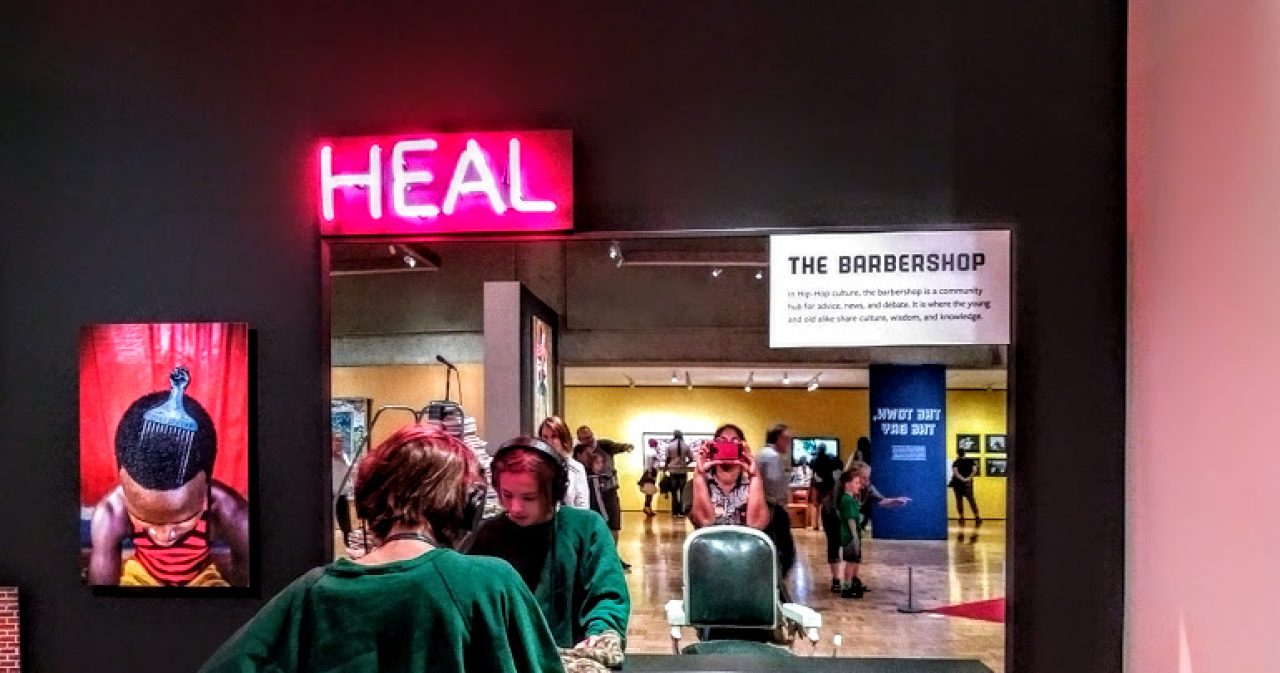 But how could her mother-in-law have said something like that in front of the maid, in front of her own granddaughter? Anjona couldn’t decide which was worse.

Everybody was done eating and drinking. “Are you sure you don’t want anything to eat?” her husband asked her. When she shook her head without saying anything, he called to the waiter for the bill. The bus assistant came to their table with a smile and said, “Aren’t you Blue Bird passengers? The bus will be leaving in fifteen minutes.” Her husband nodded and said, “We’ll be out in ten.”

The assistant left. Her son began an argument with his sister about changing their seats. He wanted to sit with ammu this time. Her daughter refused and stuck her tongue out at him. Her husband interrupted their argument, “No fighting that was the deal, remember?” And all through this, while all this was going on around her, Anjona sat with a slight smile fixed to her lips and saw and heard nothing. All through this, all she could think of was after all these years making a home for her husband, being a good wife, after the pain and pleasure of having two children, what was she? No matter how nice she was, no matter how ‘good’ she tried to be, no matter what care she took of her mother-in-law, Anjona was still the girl whose mother had not taught her properly how to sew because she had once sewed uneven pleats in her mother –in-laws blouse, she would forever be the fatherless girl whose sister had eloped and whose relatives made bad marriages, the girl whose family was not quite up to the mark in terms of character and morals. “Nothing really changes in life,” she thought to herself sardonically; “We just grow heavier, older and more wrinkled.”